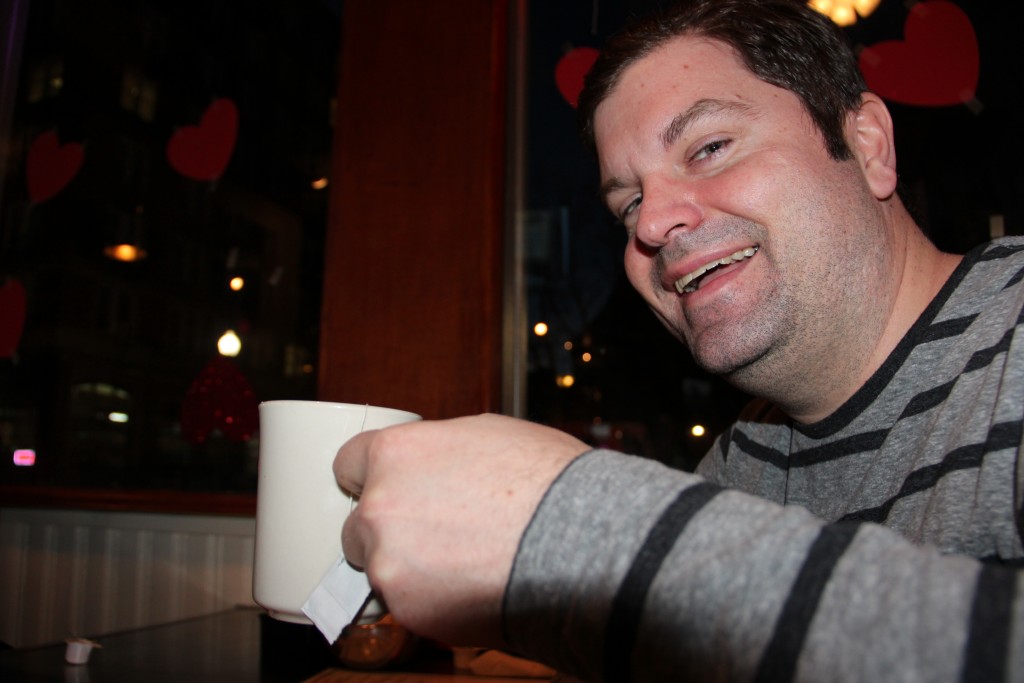 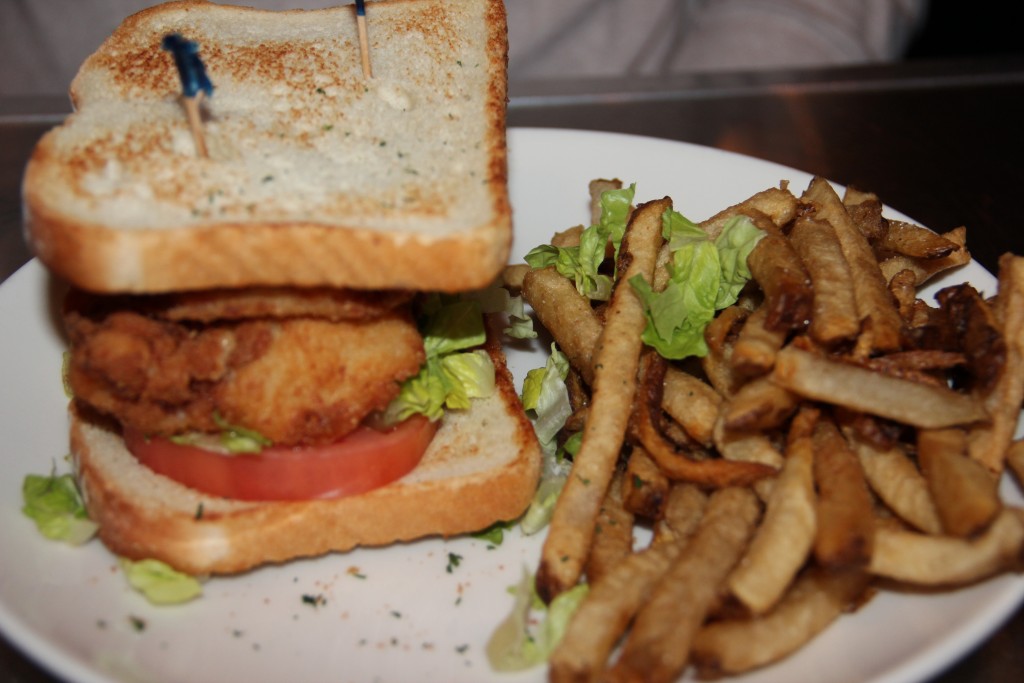 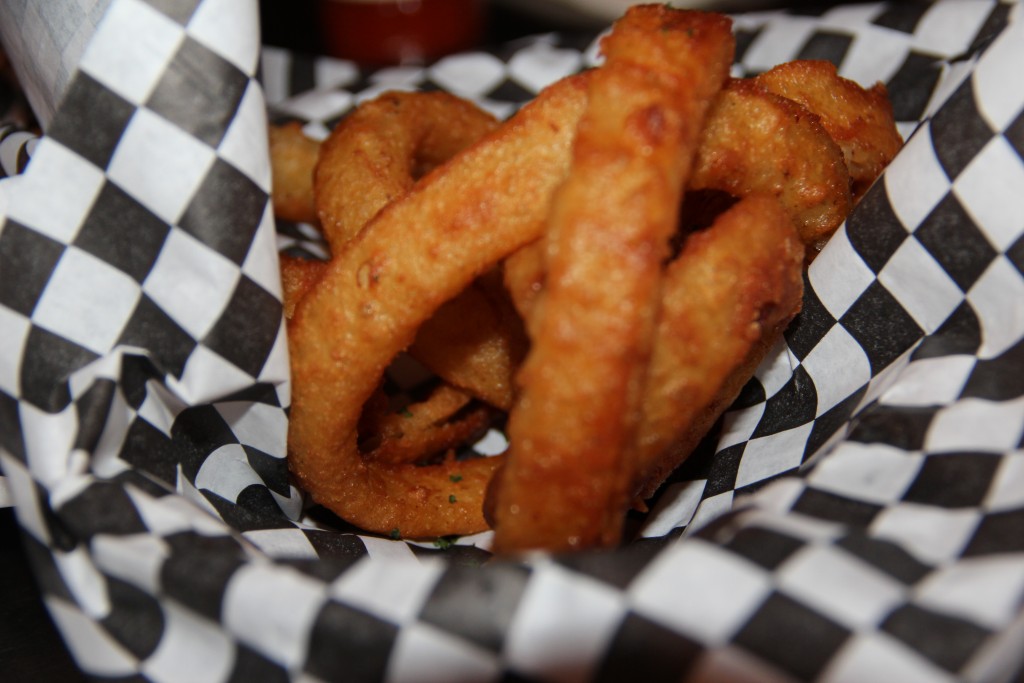 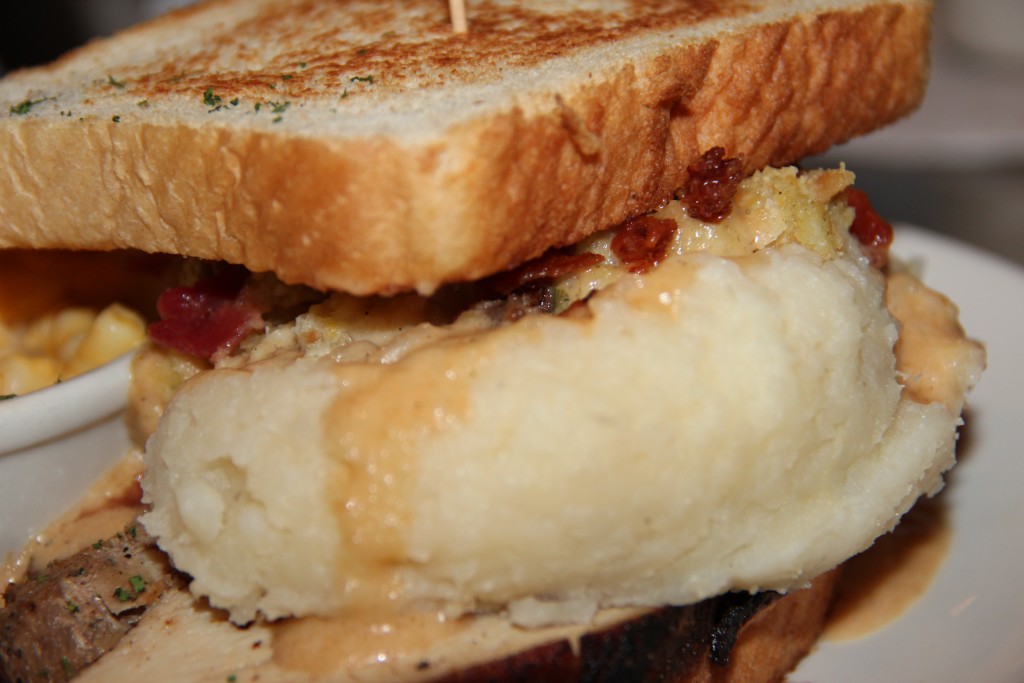 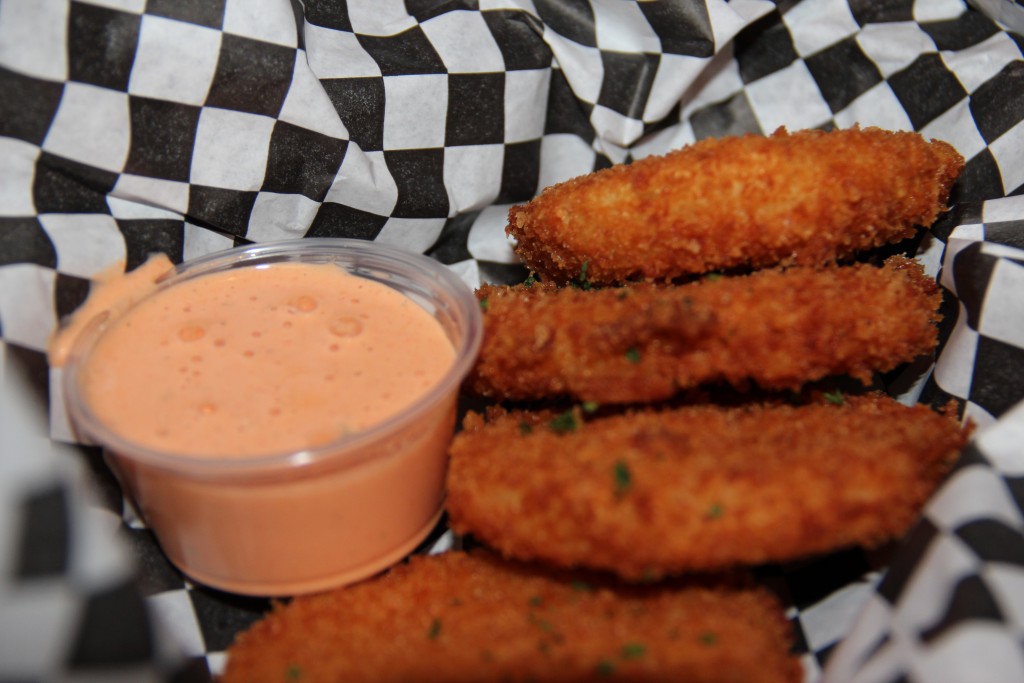 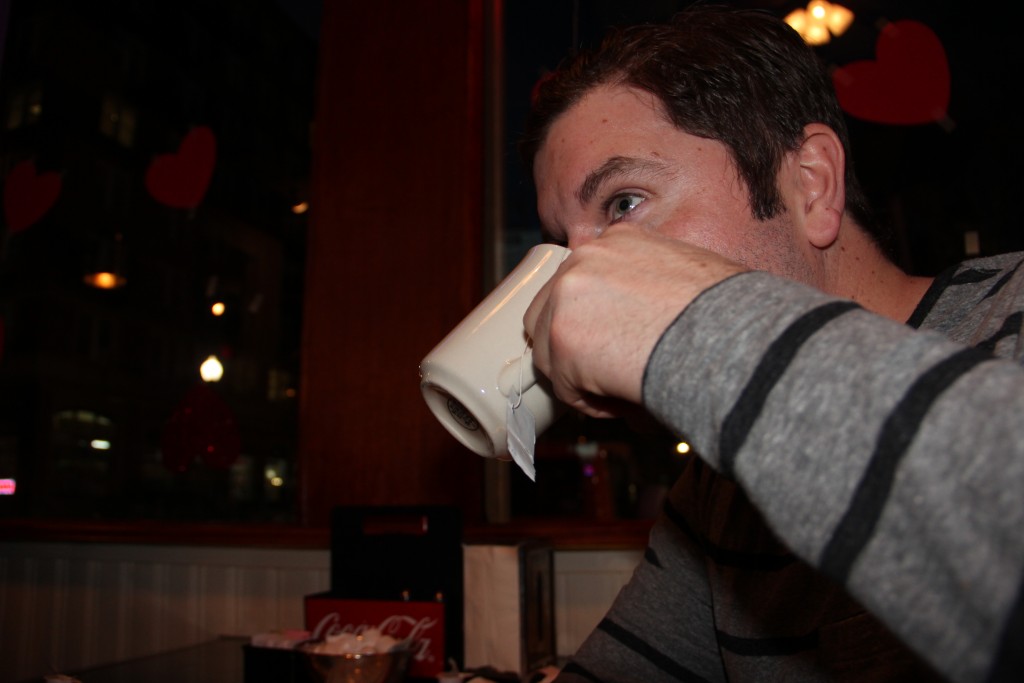 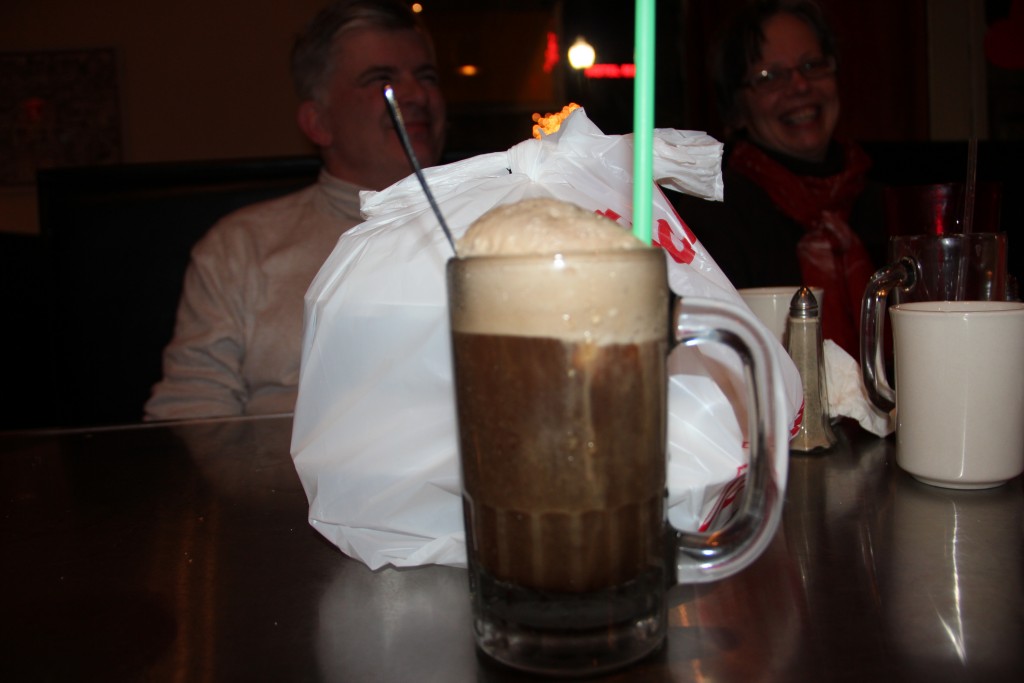 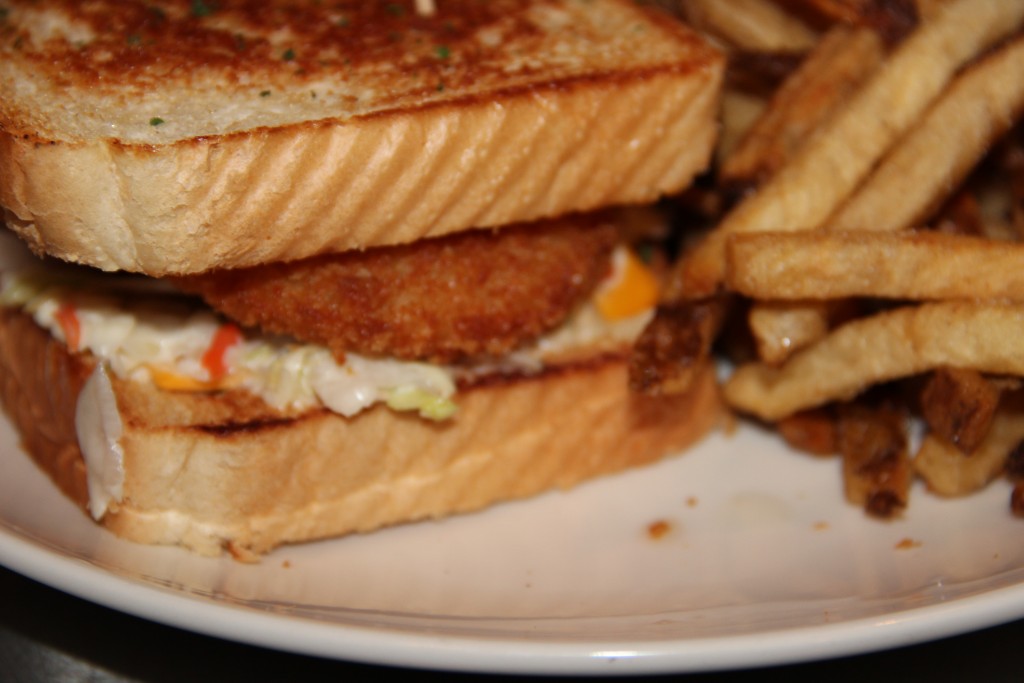 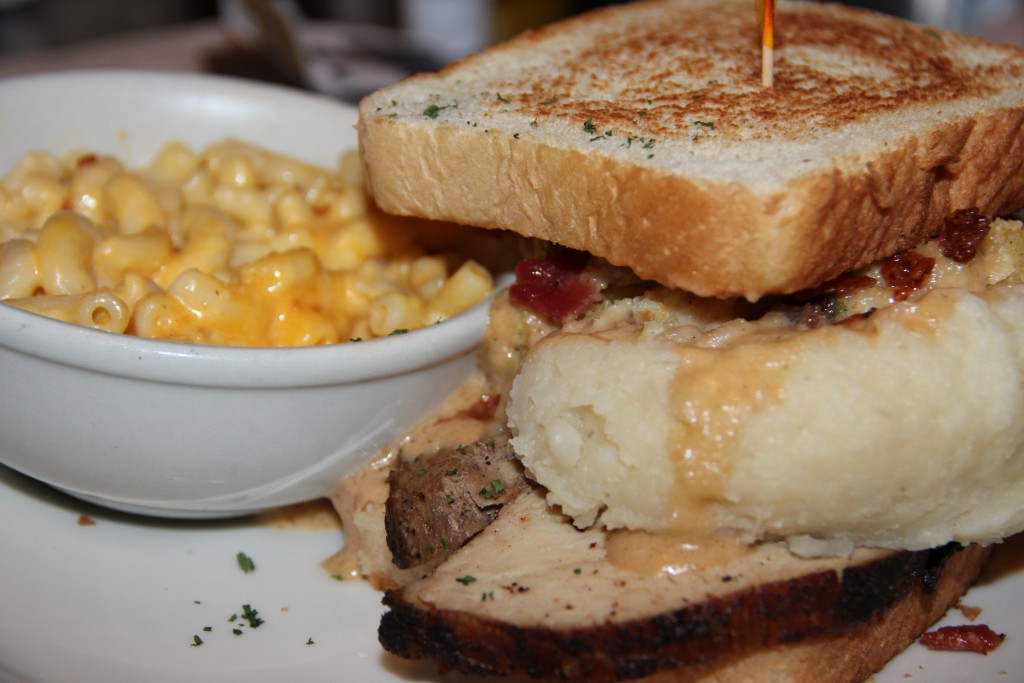 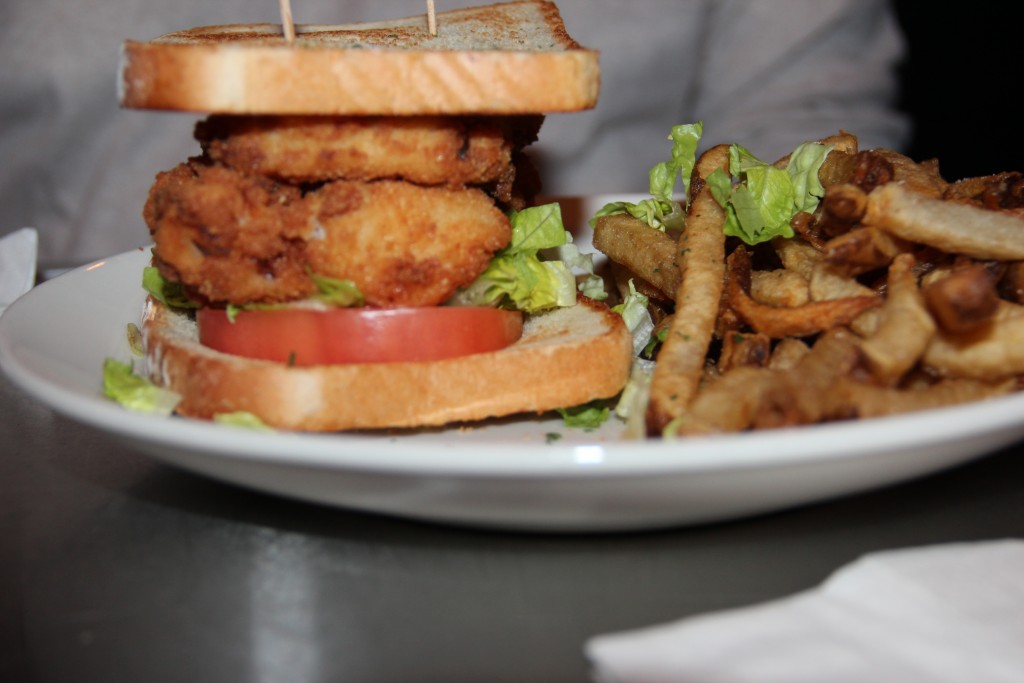 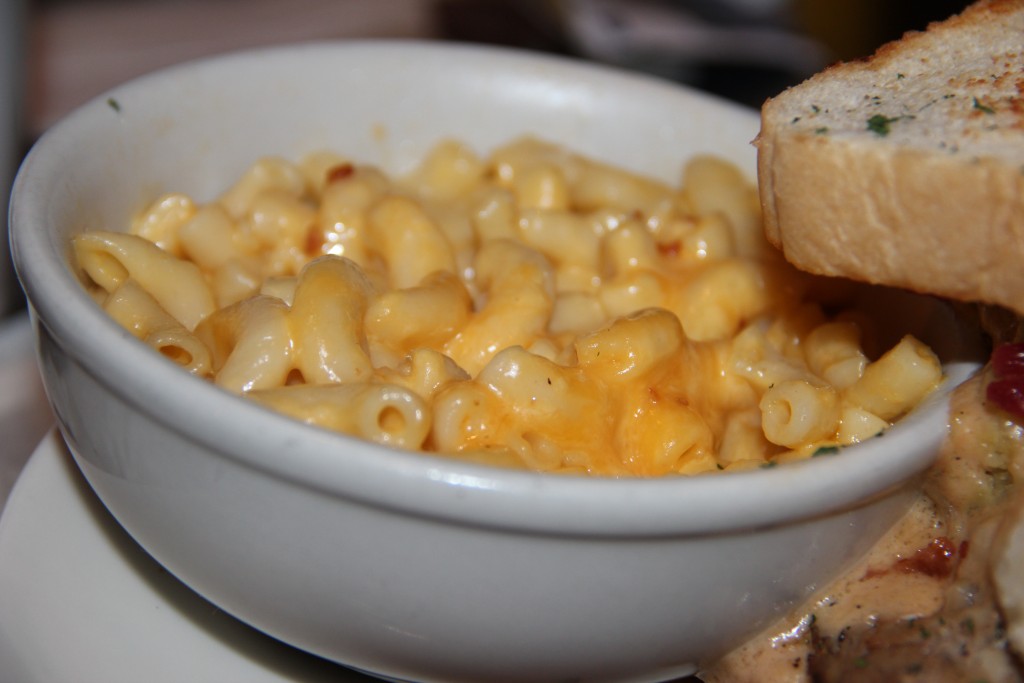 Every month or so, me and my ex-coworkers from the National Research Center for Coal & Energy, Paul Crumrine, Tracy Novak and her husband Mark, get together for lunch or dinner and enjoy good food and each other’s company. Last night, we decided to try the new downtown Morgantown restaurant Morgan’s Diner, and it was really good!

We started with appetizers of fried green tomatoes, and anytime I go somewhere and they have fried green tomatoes, I’ve got to try them. What I liked about Morgan ‘s Diner fried green tomatoes was the firmness they seemed to have. The fried tomatoes I have had in the past have been flimsy; good, but not firm. Morgan’s had both firmness and flavor. The fried green tomatoes also came with a delicious dipping sauce called sriracha ranch. We had the onion rings for a appetizer as well, which were also good. Very light for an onion ring which is good for someone like me watching the weight (or attempting to watch the weight). I was wanting a beer before my meal but Morgan’s Diner doesn’t sell alcohol at this time, so Tracy and Paul went with tea, which they seemed to enjoy. Mark and I had water.

The atmosphere has a feeling of the old 50’s or 60’ ice cream parlors which was cool, felt like a scene out of Happy Days. When it came time to order, Mark ordered the the “High St Fish Stacker”, fried white cod on a bun with tarter sauce. Paul had the “MO BO”, deep fried turkey, bacon, mashed potatoes, stuffing, with gravy on Texas toast (it looked pretty awesome). Tracy and I both went back for the fried green tomatoes in a sandwich called the “Veggie Sandwich”: Panko fried green tomatoes, on Texas toast, topped with creamy coleslaw, onions, and cheese, and it was delicious!

I feel the star of Morgan’s Diner menu is the shakes though. As I came into the restaurant, I saw a couple get their shakes at their table and knew right then I was getting a shake, which turned into a root beer float (because I’m a sucker for a root beer float), and I wasn’t let down at all. But next time I go back to Morgan’s Diner in downtown Morgantown, I’m getting a Shake!