After years of inactivity BastardWulf (formerly Herodotus Greene) returns with his 10 track project, Marionette. This deeply enlightening assembly gives listeners a brief window into the complex mind of one of Morgantown’s more elusive upcoming acts as he battles personal demons and regains confidence following a blue period. Set to perform at 123 Pleasant Street on March 10th, BastardWulf promises to deliver music consistently following Marionette.
Relevant Information:
The entirety of Marionette can be streamed or downloaded on Wulf’s SoundCloud page. Listen to popular tracks like “PayCheck”, “False Messiah”, “Anime-ted”, and “End Game” only at https://soundcloud.com/cainizlupus/sets/marionette
BASTARDWULF SHOW DATES
03/10 – Morgantown, WV @ 123 Pleasant Street
$1 OR MORE AT THE DOOR

BastardWulf has been actively performing since 2014 and writing since 2007. Although he finds his roots in Blues, Jazz, RAP, and R&B BastardWulf takes pleasure in channeling his anger and frustrations onto gritty, ominous, boom bap beats. BastardWulf has shared the stage with the likes of Ponce De’Leioun, Jae Sloan, Chris Allen, Seymour Banks, Ace Beanz, and LB Da Killa, and Marionette, Wulf’s newest mixtape, is his most insightful and emotionally charged work yet!
Contact Information:
Please get in contact with Chandler Jones at cainizlupus@gmail.com for booking, interviews, or promo copies of Marionette.
Song Information
PayCheck (Prod. Lo Prophet Sound):
The opening track on Marionette is delivered in a Pandora’s Box of uncertainty and subtle lyricism. It is a cry for security and reassurance.
False Messiah (Prod. P. Soul):
The third song on Marionette is surrounded by an aura of mischief and braggadocio. The monotone, lyrical delivery serves as BastardWulf’s manifesto for regional recognition.
End Game (Prod. Attixa):
The cynical, gothic fourth track on Marionette is a war drum in a quiet auditorium. The myriad of references are well executed as BastardWulf spitefully brushes off his former alias all the while demanding attention from his competition. A clear message writing “fuck it all” across potential airplay.
Anime-ted (Prod. Lirker):
Anime-ted is a dizzying array of history and popular culture molded into a sly, charismatic, and nonchalant tirade. The fifth song portrays a desire to undermine potential enemies while strengthening Wulf’s precarious position.
Pyrite (Prod. Savion X):
On Pyrite, the sixth piece, BastardWulf takes a break from his frustrations to remind himself that he could always do better in relationships. This is the zenith of his frustrations in relation to hook up culture.
Self-Worth (Prod. Mayor):
Track seven, Self-Worth, begins to present a lighter presence on the otherwise dark project. Between the lines of these verses is BastardWulf’s need to restore balance within himself.
Legend feat. Seymour Banks (Prod. Terror Beats):
In a classic example of two heads being better than one, BastardWulf and Seymour Banks join forces for Legend, the eight track on Marionette.
Aquafina (Prod. Thovo):
On Aquafina BastardWulf dances on the line between womanizing and monogamy as he recalls past circumstances with ex’s.
Schadenfreude (Prod. Thovo):
The tenth song, Schadenfreude, reflects on how BastardWulf became stronger and wiser in the face of adversity. The light, melodic beat is the perfect vessel to carry away listeners to brighter days as the project comes to a close. 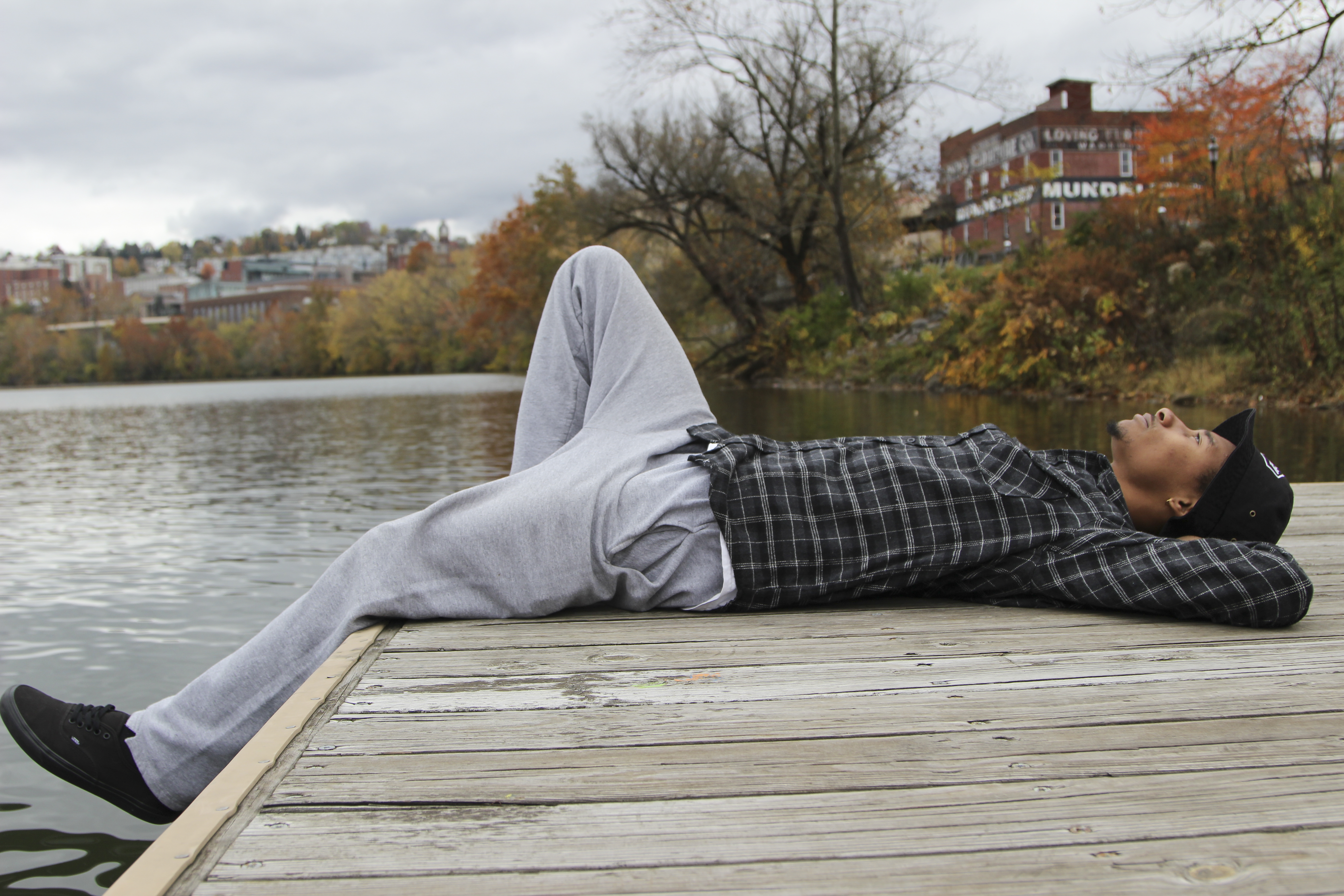