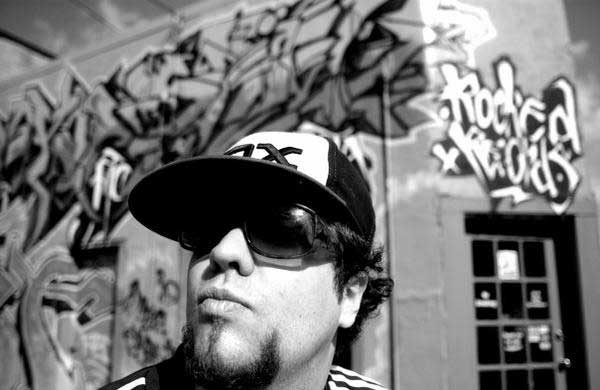 Back in the early 2000s, when my band 304 Reconz (Soundvizion) was just starting out, there was not too many outlets for hip hop in West Virginia and there was not a lot of hip hop artists. The artist we were networking with at the time was local artist Tony Grungy, Huntington WV group Selfmade, Beckley WV artist Nauseous and Charleston / Morgantown artist Meuwl and L-No, also known as Dayone Media. At that time, it was really hard to find places to perform so we did biker bars, cross genre shows, raves, and house parties; my band 304 Reconz & Meuwl and Dayone did a lot of these together. I can’t remember the first time I met Sam (Meuwl), but I know that personally I considered him a musical genius.

From a producer’s perspective, he had an uncanny breath control and delivery, and the way he used words seemed like graphic art, they were so vivid but very abstract. Which makes sense because his other love besides music was graffiti art. His live performance is where he really got you though, especially the earlier years with L-No (Justin Leonard) as his hype man, they just had a natural chemistry, Meuwl with clear steady live flow, and L-No with nuclear energy and a cockiness of “like ya can’t fuck with us on this stage” attitude, later they added B-Rude which just made the lyricism elevate. 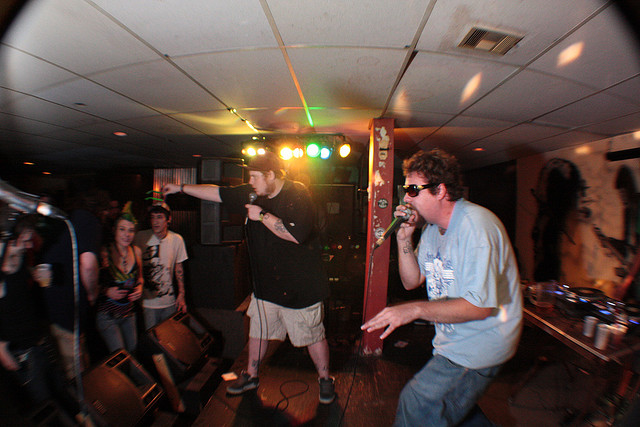 I could relate to this so well, because we had a similar formula with 304 Reconz, 6’6 240 & Paycheck Game would execute strong live flow and delivery, and I (Monstalung / 227 Digitalmasterz), our hype man, would bring energy and competitiveness to back them up, I use to always joke with L-No that we were the next best hype men besides Flava Flav & SpliffStarr (Busta Rhymes’ hype man).

We would go on to do many shows, mixtapes, and song collaborations with Meuwl & Dayone, and what I started to notice through friendship was how cool of a person Sam (Meuwl) was. Take away the music, and graffiti, just the man, not sure if I ever met a more “don’t worry, it will be alright” type of dude. Never seen this guy flustered, or truly upset, he was always like “hey, we will make it work, don’t stress”. Hip Hop can be such an egotistical art form, it’s a gift and a curse, and some artists just don’t know how to handle that. Sam never let ego get involved with music, I truly believe he was not interested in fame, something very rare in the hip hop circles. He just wanted everyone to have fun, dude was a serious love child, but that is what made him so special. 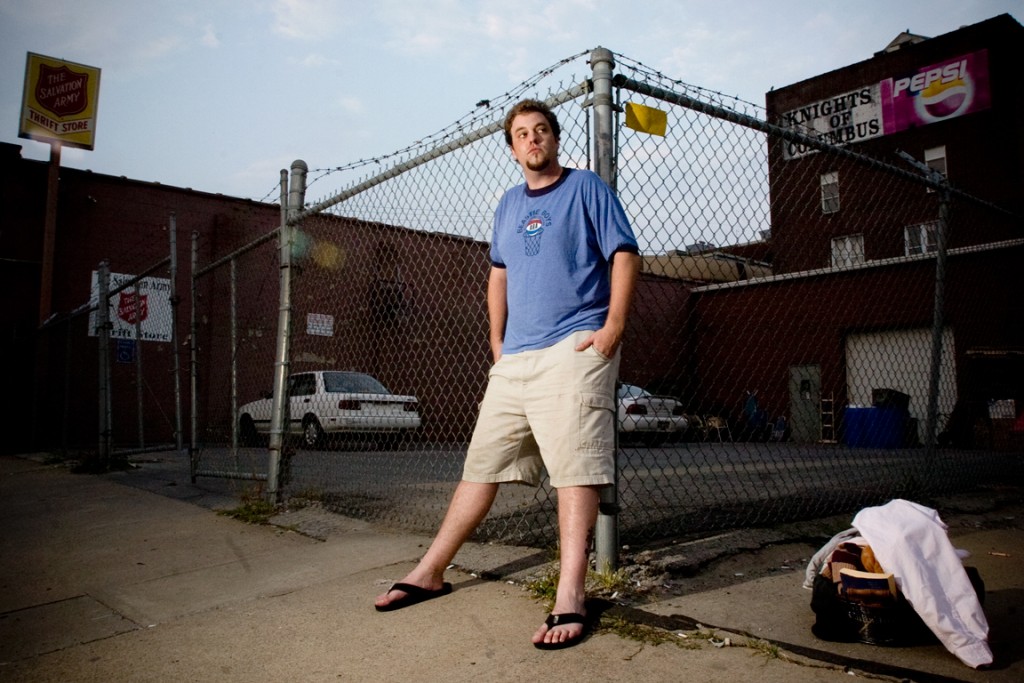 He was a lion who practiced life like a lamb, meaning his MC skill level was of a master, but he was so humble you would have never known it. Like the blind martial art teacher in the Kung Fu movies who can barely walk until he is attacked, then you see the greatness. I have seen Meuwl give the homeless part of his meal, I have seen Meuwl take a lesser spot on a performance bill to calm down egos when he should have been the headliner. I have seen Meuwl talk and ask elders questions, just out of respect for elders (you rarely see that anymore). We are going to honor Meuwl for his contribution to WV Hip Hop, but his humanity needs to be honored also. Meuwlooo!
-Monstalung / 227 Digitalmasterz 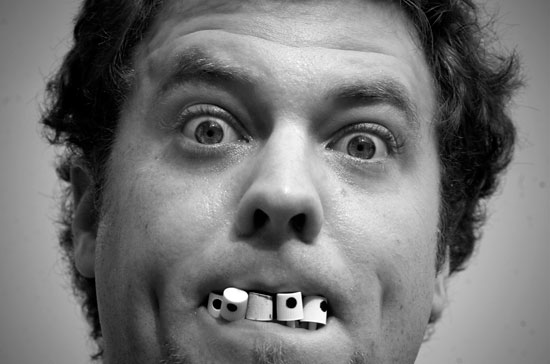 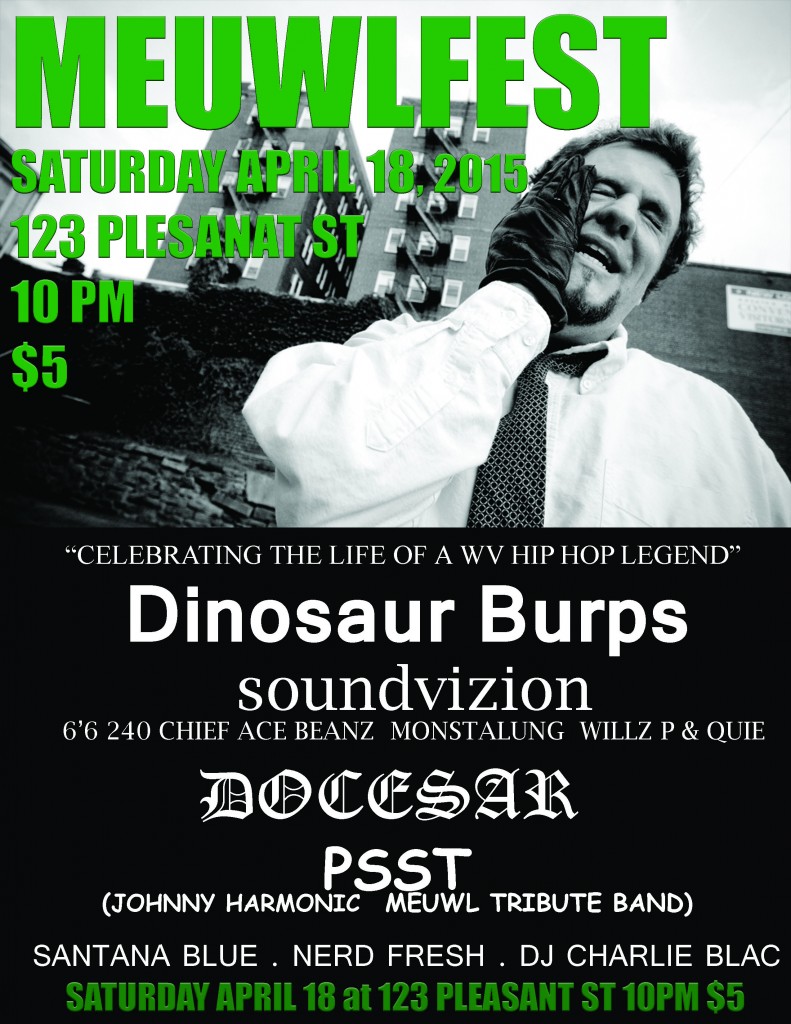