Living in Morgantown most of my life, I have seen many different music scenes and movements here, via 123 Pleasant St. The Law Biting Citizens punk movement, 304 Reconz Hip Hop movement, the Argument pop music movement, the Davidson Bros “domination” movement, the Big Ass Manatee dance movement, and many more. Morgantown has always been a haven for creativity, and creators of the arts are drawn here.

SOUL – noun
1.
The spiritual or immaterial part of a human being or animal, regarded as immortal.
HIP HOP – noun
a style of popular music of US black and Hispanic origin, featuring rap with an electronic backing.

Now my definition.
Basically thoughtful, artful, innovative emotion (like love, pain, success, failure), over live band grooves. It started a couple of years ago, you already had acts such as Aristotle Jones and The Soul Miners, laying the foundation, but new acts started to emerge like the Funky Mudbugs a mixture of all genres, but definitely soul with their lead singer Derrick Ward aka Remy Black (who just won Mountaineer Idol by the way). Funkifly, formerly known as Mo Bettah just take you on a soul memory lane covering all the soul classics such as Sly and the Family Stone, and James Brown. Quie, my band, started as an instrumental trio and fusion of hip hop, jazz, and funk, but we started collaborating with local singers and rappers, not sure what we are yet, but it has soul. How do I know? I can just feel it.

At the same time, a few local acts from the university were popping up, and they just took it to the next level. Chris Allen, Trey Christie, Edu, Kimelle Ash, Karey Eyo are just some of the student acts from WVU that do hip hop and soul music with a live band. Speaking of live band, Donnie Lee, Louis Falbo, Aristotle Jones, Ryan Dunkerly have been the “round up the band” guys, basically these are a circle of guys who use each other as resources on each other’s numerous live and studio projects, lots of talent here.

So if you’re into Tribe Called Quest, The Roots, Saul Williams, Jill Scott, Erykah Badu, etc., you may want to check out some of these bands next time you go out on the town in Morgantown. 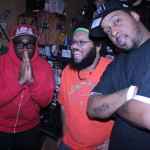 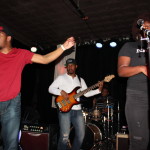 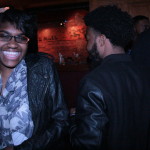 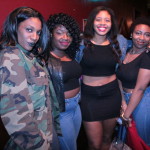 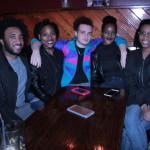 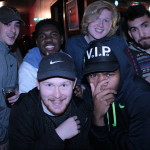 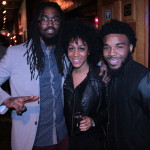 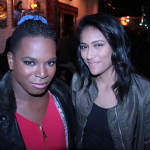 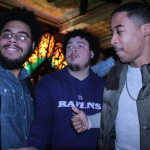 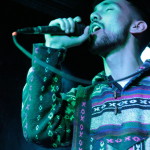 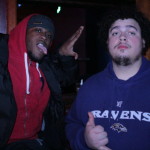 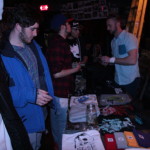 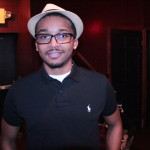 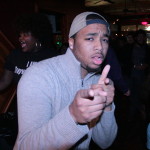 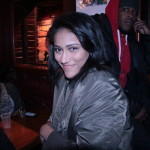 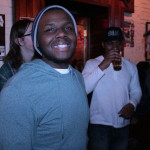 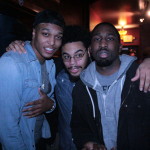 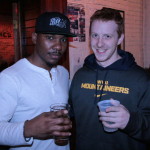 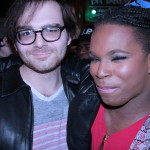 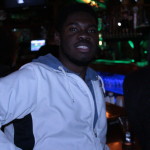 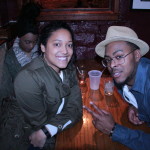 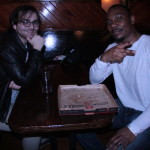 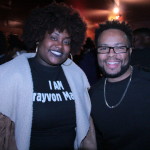 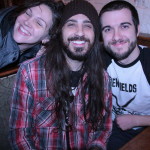 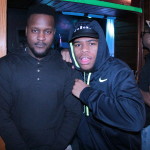 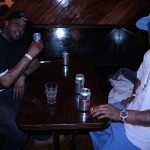